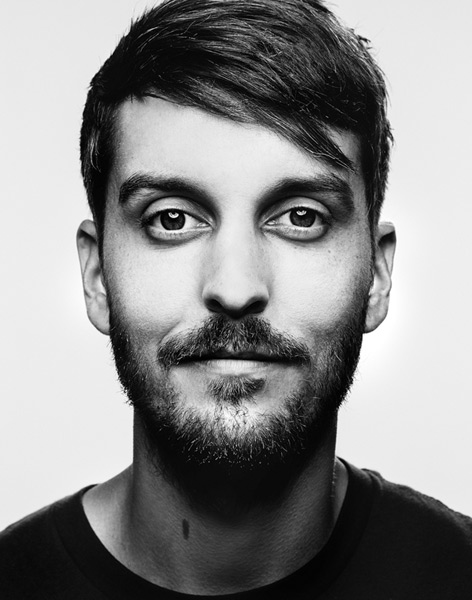 Born and raised beside a pasture of corn and cows in Visalia, California, Corey Nickols grew up playing in rivers and running through fields. He filled his days building rockets, discovering music and increasing his boy like wonder for life and people. At the age of 8 he created his first photo album made up of a loving family with adventures involving a station wagon, campsites and a trailer with beer cans for hubcaps. As Corey continued to grow, so did his curiosity for photography. He attended an art school where he spent a few years in darkrooms, studios and on location exploring and entertaining his craft. He later moved to Los Angeles where rivers and fields were replaced with cars and concrete. When not working, Corey enjoys discussions on human flourishing, eating healthy, making kombucha, triathlons, U.S. History, playing the piano, listening to books on audio and watching Jeopardy.