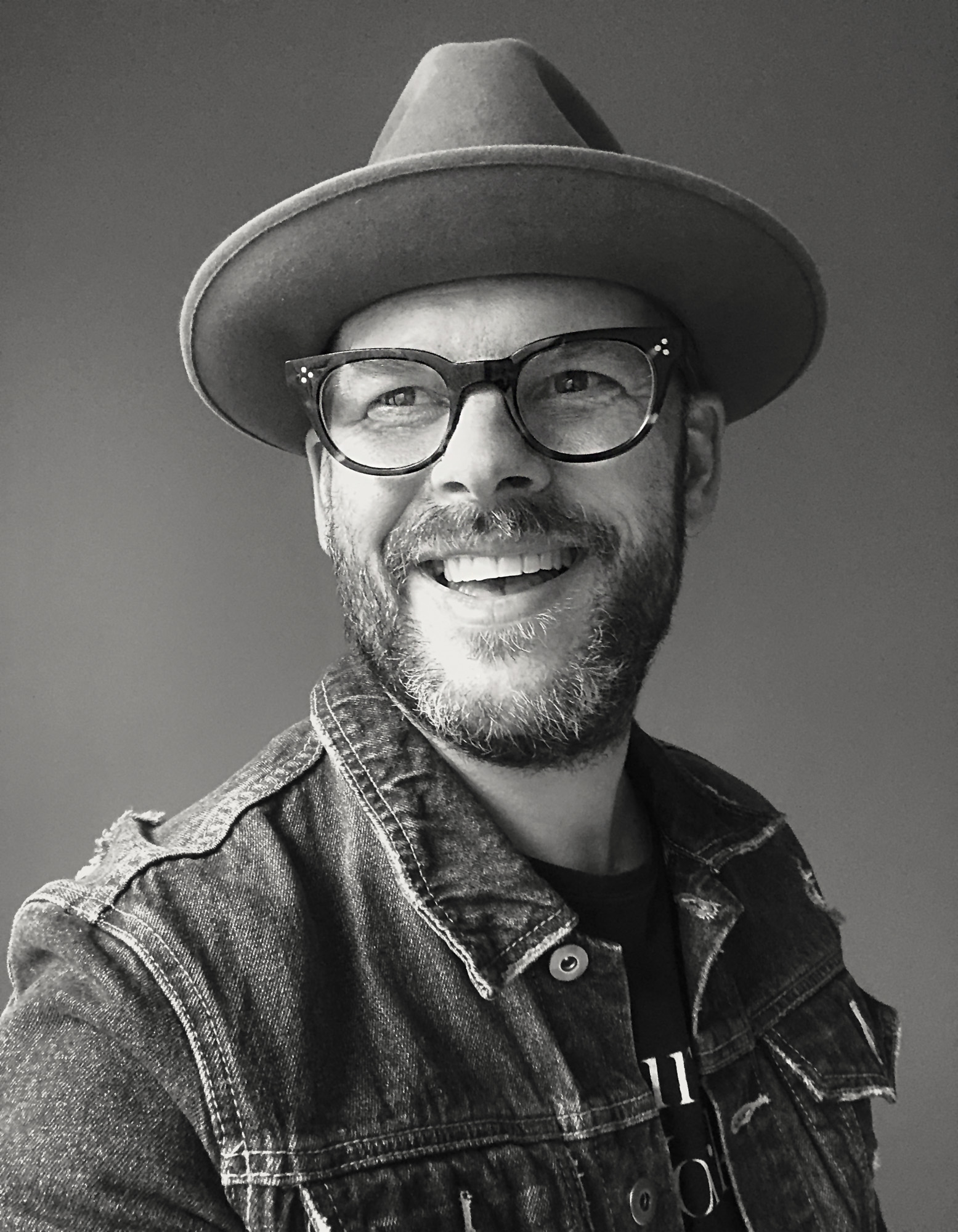 Ross was born a small town boy with big aspirations. From a very young age he knew he wanted to be a Photographer and he worked tirelessly every day after school to save enough money to buy his first range finder camera at the age of 13.

Later that year he remembers a family holiday traveling around the South Island of New Zealand where his parents watched and waited patiently for hours while he studied the light, moved this way and that, stumbled over logs whilst looking through his viewfinder, waded out into roaring rivers and climbed glaciers to find the perfect angle.

He returned home with nearly 600 images shot on film and needing to go to the lab for processing. His obsession had begun. Needless to say Ross had to keep his after school job to help pay for his passion for some time to come.

Ross was grateful for such early freedom to explore, experience, and create. His life was changed forever.

Things are much the same these days. He still has the same strong work ethic and passion. The only difference is that his wife Anna and their two daughters are the patient ones. Ross won his first gold Advertising award whilst he was still an assistant and was soon receiving calls from Agencies asking him to shoot campaigns for them.

His focus nowadays is Advertising and Design, where he works within a wide range of styles and techniques, covering subject matter as diverse as Landscape, Portraiture, Sport, Animals, Still life and Conceptual work.

His images are a mix of contemporary and classical, they are inherently elegant, and meticulous in detail. He combines a mastery of light and form, mood and atmosphere, with a strong emotive quality and sensitivity to his subject matter. These factors along with his beautiful colour grades and carefully crafted compositions create his signature style.

He possesses a high degree of technical ability and is particularly skilled at producing multiple composite images. Ross believes that every job should be carefully crafted and works very closely with his retouchers and CGI artists, always following a job through to completion.

Within the industry he is known for his ability to stay calm under pressure even in the most trying of circumstances.

Ross's work has won many prestigious industry awards both Nationally and Internationally, including a Grand Prix and Gold Lion at Cannes. He is the double recipient of the highest accolade in Advertising Photography in New Zealand, the Brian Brake Memorial Award for Photographic excellence, and has won 'Best in Show' and Gold at AXIS, and won 5 gold AIPA awards. One of his photographs is hanging in the Musee du Quai Branley in Paris.

For many years now his images have been selected for Lurzers Archives 200 Best Advertising Photographers, having also been published in Lurzers Archive Photography Annuals and many other publications.

Aside from his work and precious family time his passions include art, architecture, travel, snow boarding, paddle boarding, fly fishing and boating.