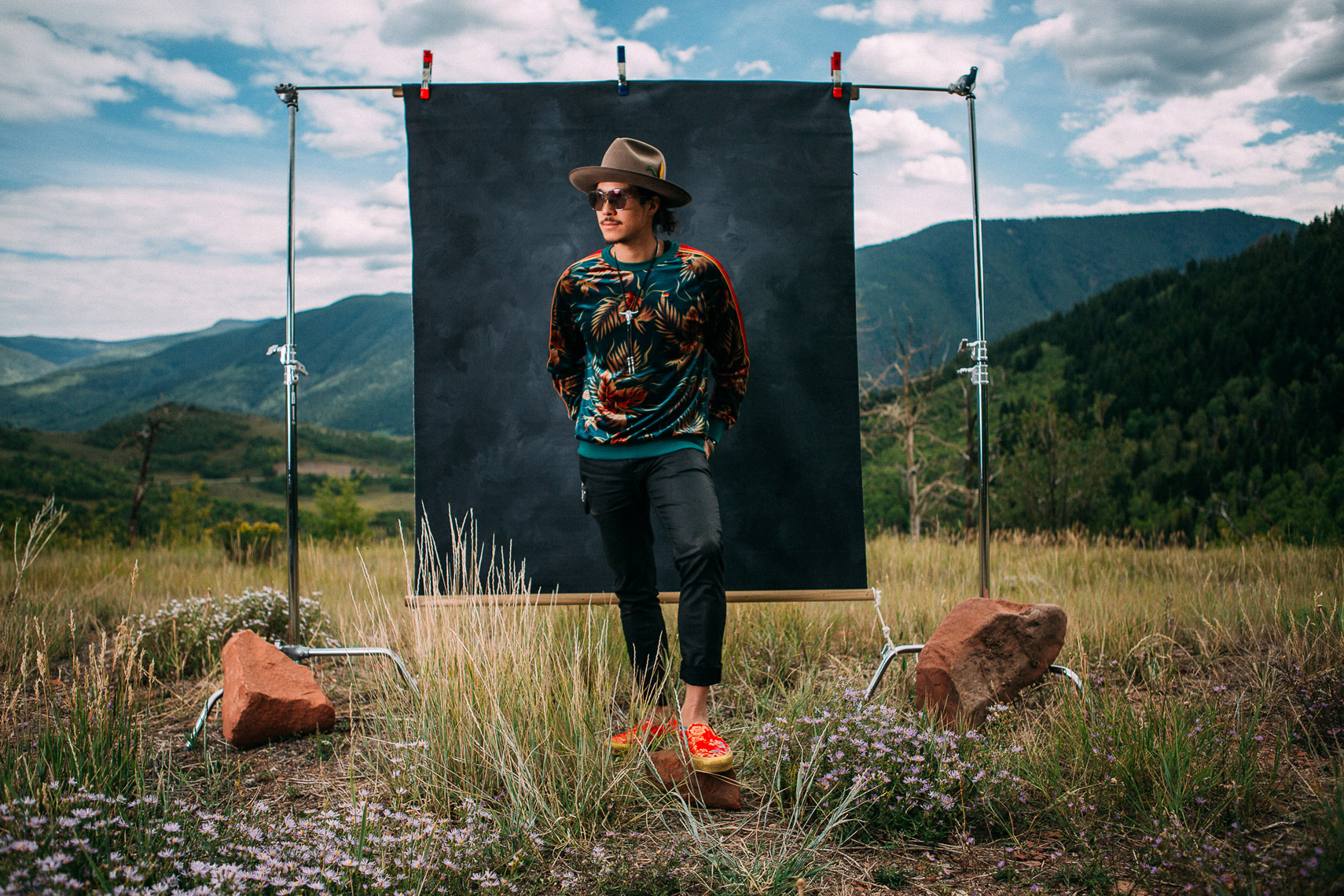 Nick Onken is a world renowned photographer, host of Nionradio podcast, and creative entrepreneur devoted to inspiring the world to create their moments.

Nick has photographed personalities such as Justin Bieber, Tom Hanks, and Jessica Alba. He’s been featured in Fast Company, Huffington Post, and MTV. Nick has traveled to over 60 countries and 7 continents and is the author of the travel photography book, PhotoTrekking. He has photographed global campaigns for international brands such as Nike, Coca Cola and Adidas and his work has been published in magazines such as Conde Nast Traveler, Cosmopolitan, and Marie Claire.

On his podcast, he’s interviewed celebrities such as Usher, Scooter Braun, Donna Karan, and many others. He is the founder of the lifestyle brand, NIONlife and has been a featured speaker for Adobe on activating creativity. He also photographs for the charity, Penceils of Promist as he believes that education is the root problem solver of our world.