Lexus commissioned Daniel Hartz to literally drive its Prototype Launch of the Lexus UX, not only as Photographer, but as Art Director and DOP. Daniel concepted the storyboards, assembled his dedicated crew and created the rooftop in 3D while he photographed & filmed the skyline in Melbourne. He then shot stills and motion of the Prototype Car, to be rendered together creating a 90 second clip, which introduced the car at the Mondial de l’Automobile in Paris. 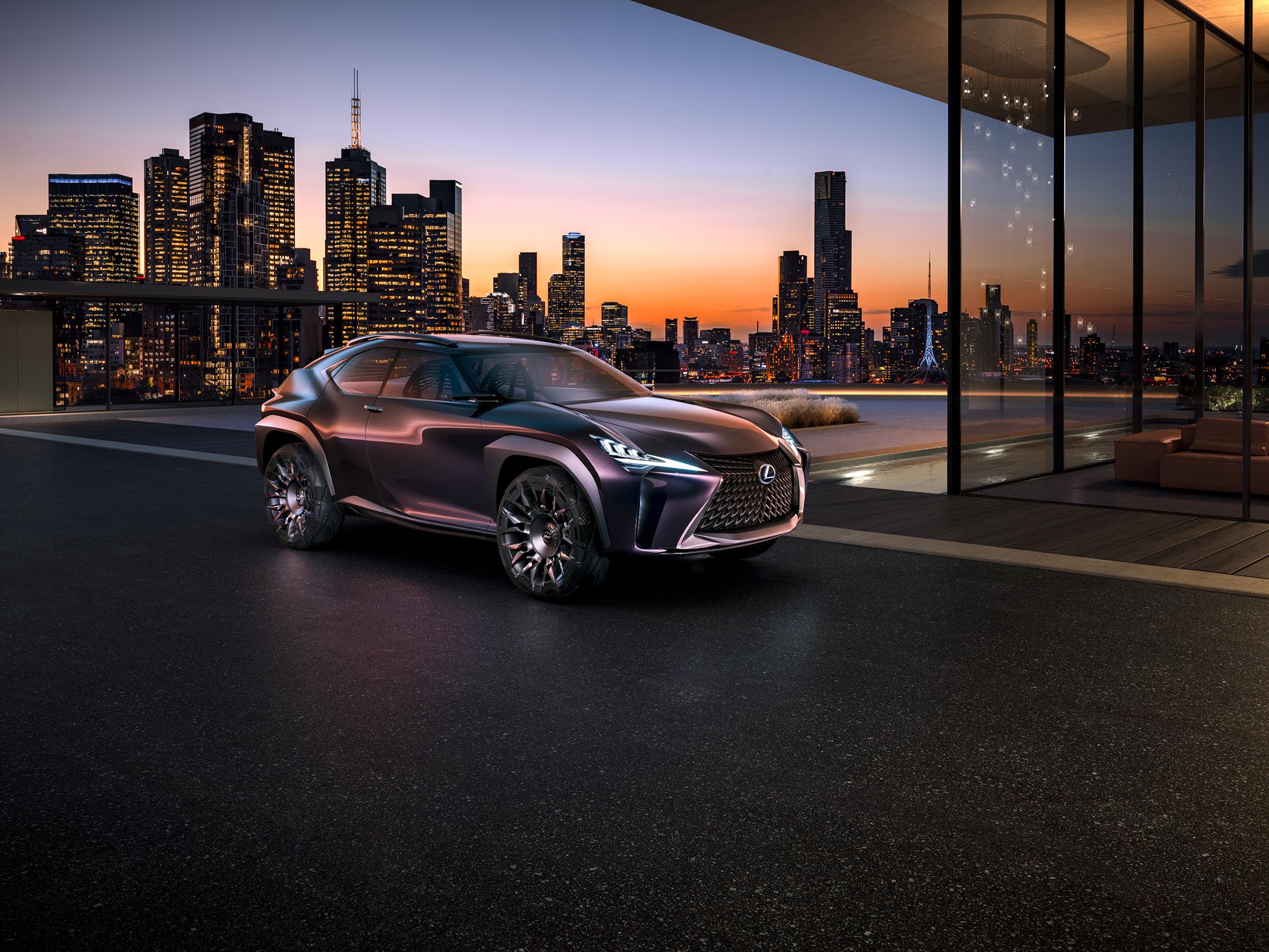