Jaap Vliegenthart: Progressive - Wherever the Road Takes You 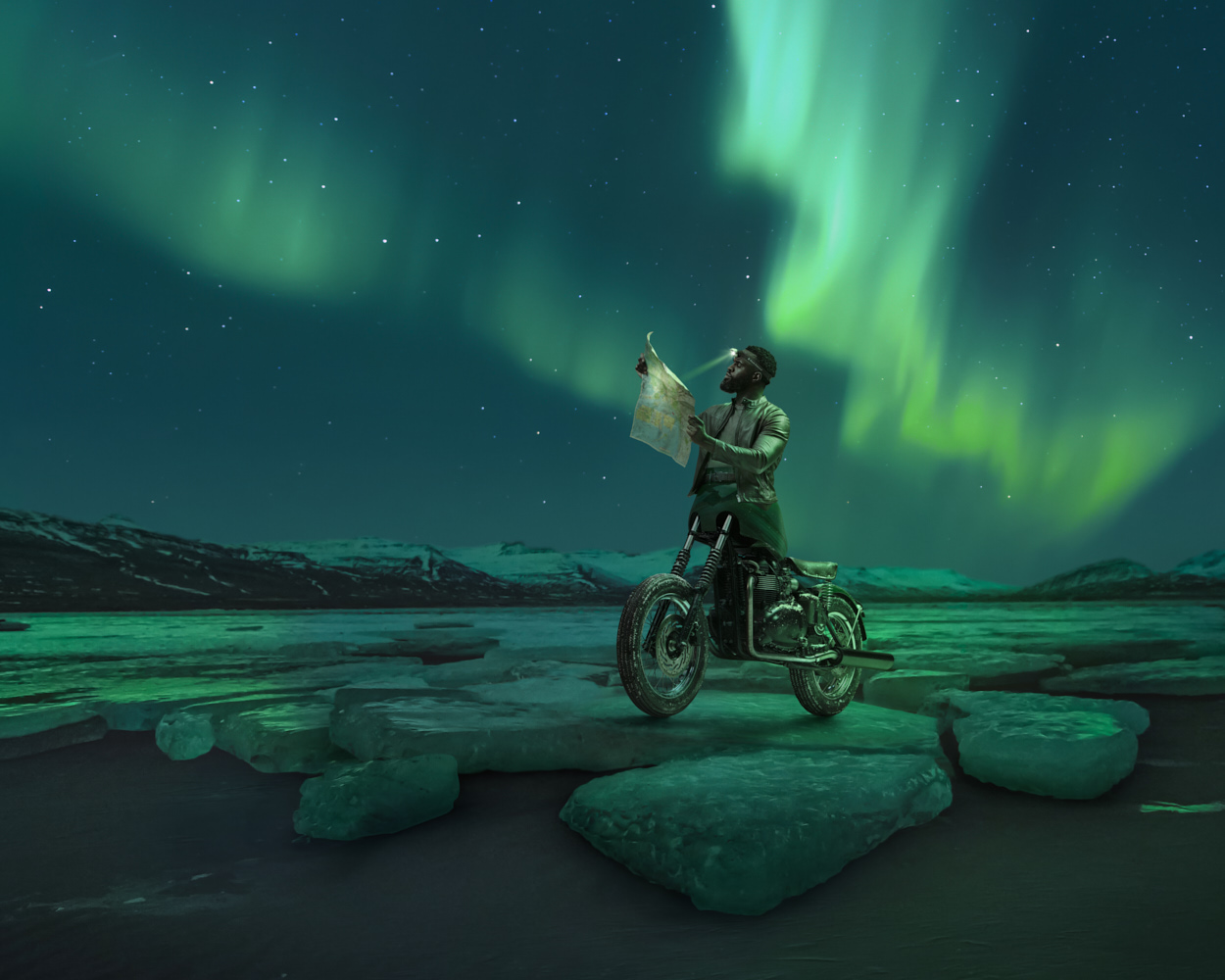 Progressive has launched a New Campaign, "Wherever the Road Takes You,” featuring the Mythical Motaur Character, who is brought to life by Jaap Vliegenthart and Taylor James London. In a series of beautiful landscapes, The Motaur, based on the Half-Human, Half Horse Creature in Greek Mythology, is brought into the 21st Century on his Motorcycle. Reinforcing the Customer Adage that Motorcycle Riders are “ One “ with their bikes, The Motaur is now half-human and half motorcycle, and unapologetically proud of it.