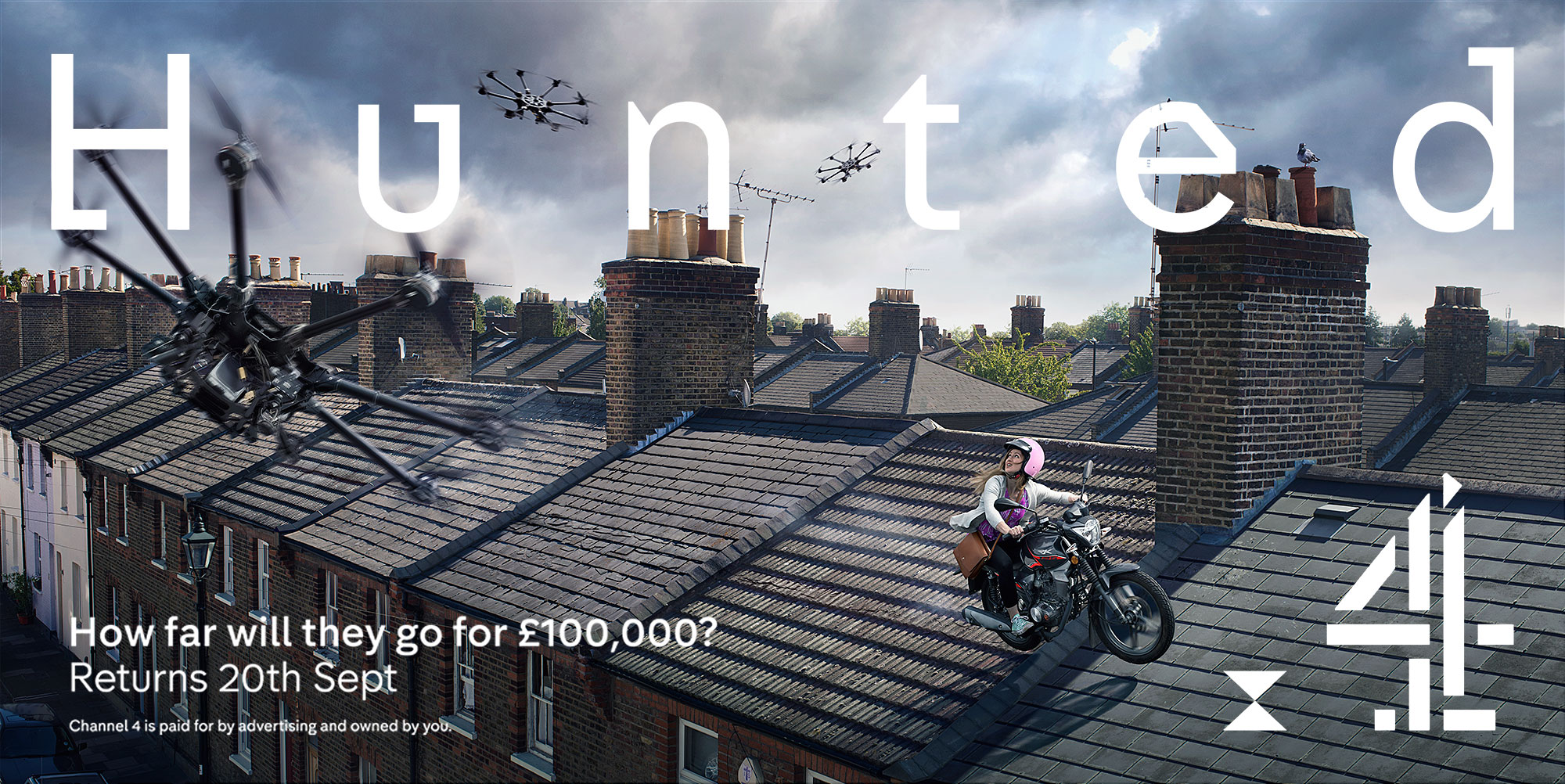 In the show, civilian contestants are on the run for a large cash prize, while being pursued by former police and intelligence officers. The need to evade capture for 28 days provides this show with plenty of drama, which Andy depicts in his thrilling photography. 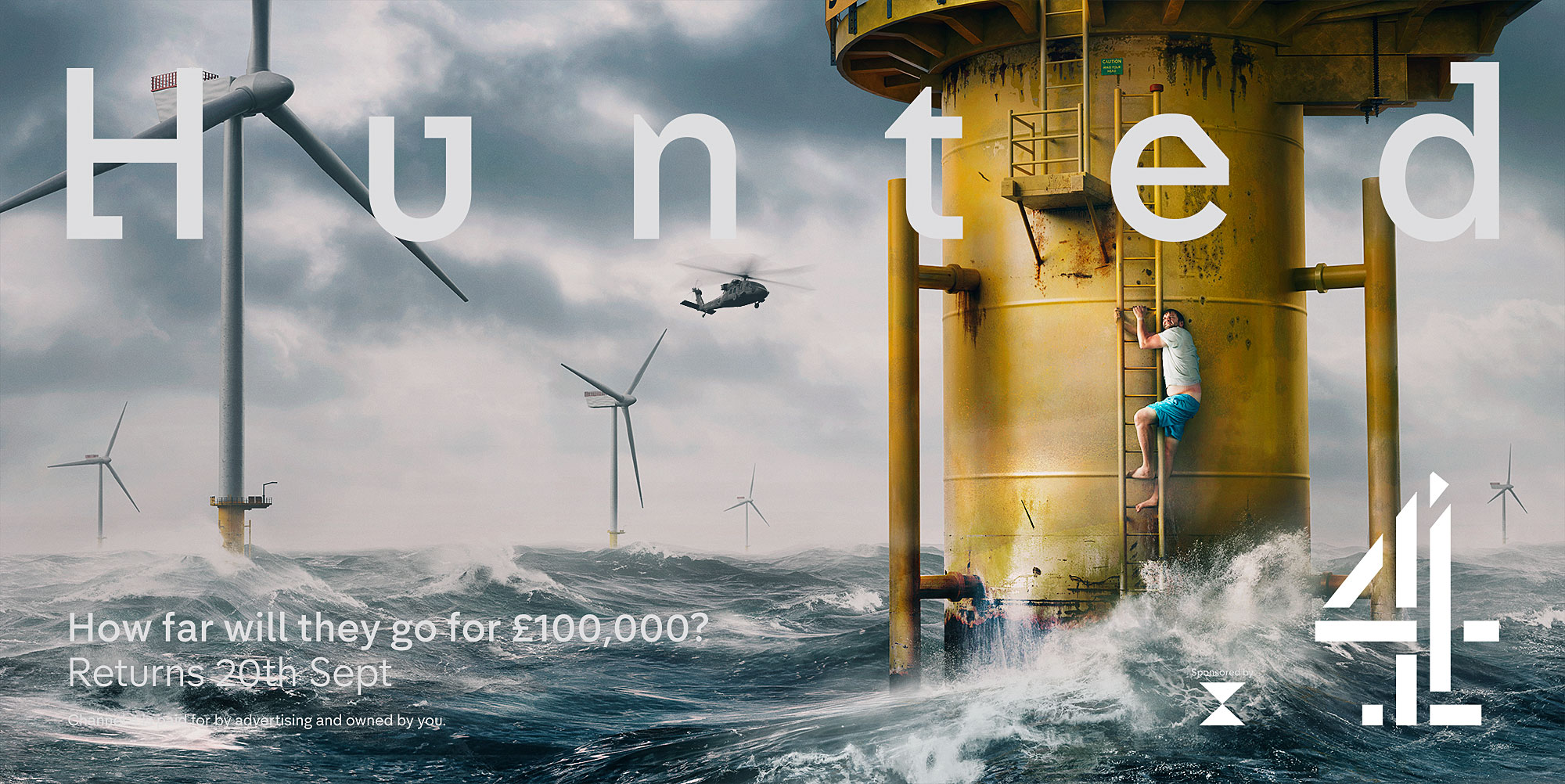